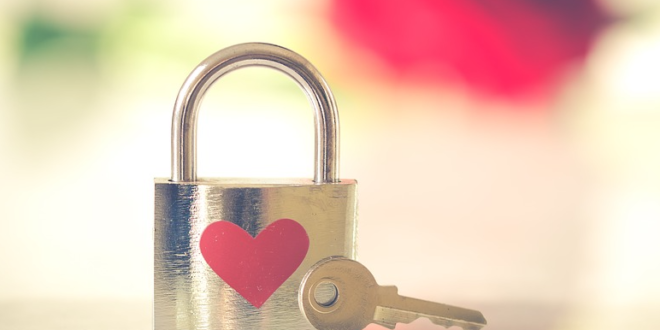 The pandemic has truly tested our relationships with our neighbours that a new survey by Share to Buy revealed more than half of UK homeowners (65%) are closer to their neighbours more than ever before post lockdown.

Across the UK, 56% of Brits felt they have gotten to know their neighbours better thanks to an increased sense of solidarity from clapping for carers every Thursday to lending a helping hand with tasks during the outbreak. 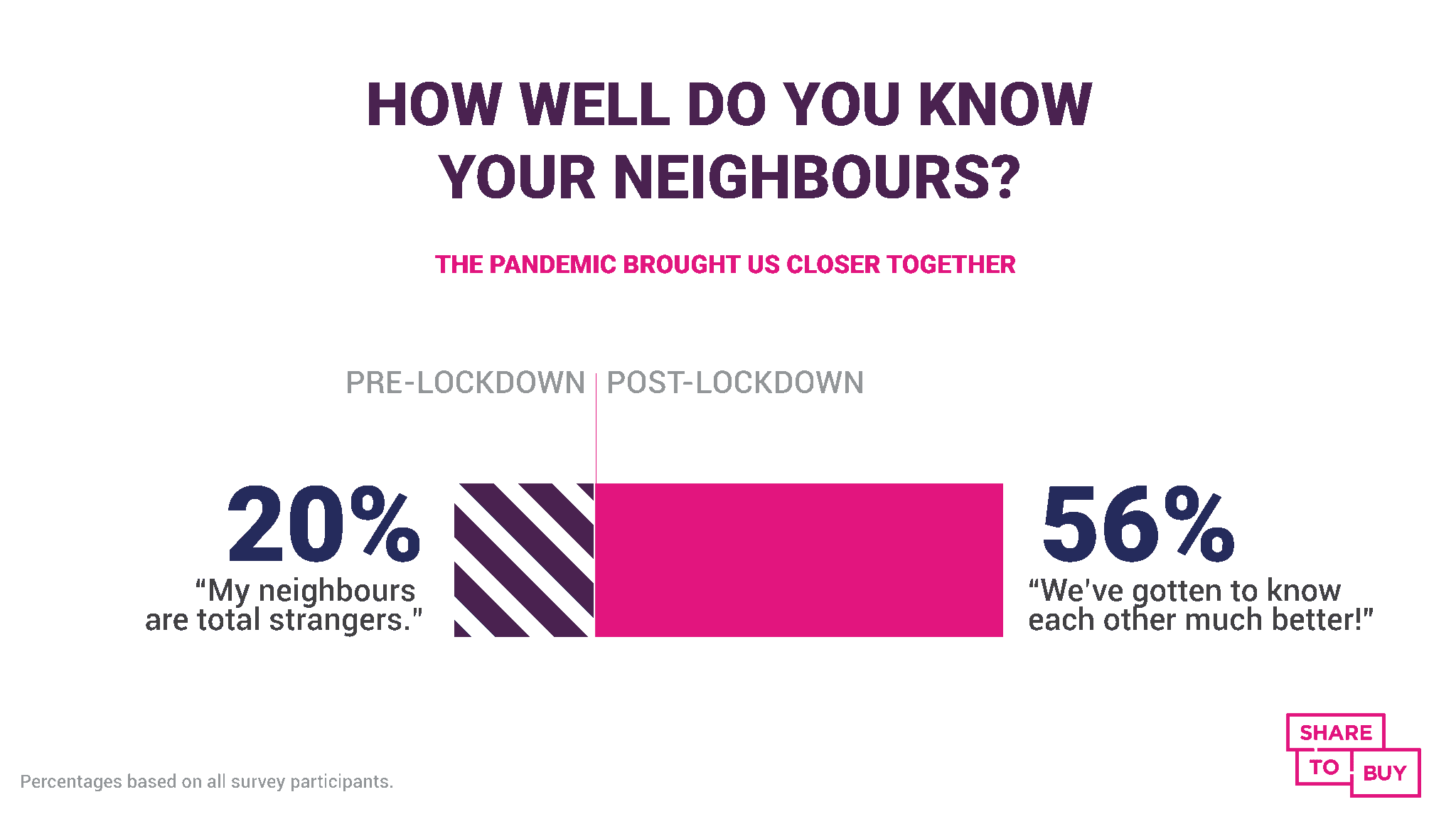 This new connection to our neighbours means around 50% of people say they’d be happy to shop for a neighbour. They’d also be willing to walk their dog, mind their house or give them a lift, with a few even prepared to cook up a meal for them.

Interestingly, research shows that those who rent are twice as likely to avoid their neighbours as those who own their property. Living in the same location for an extended period, it seems homeowners are more likely to make an effort to get to know their neighbours better, with only 5% admitting to dodging the people next door, compared to 13% of renters. 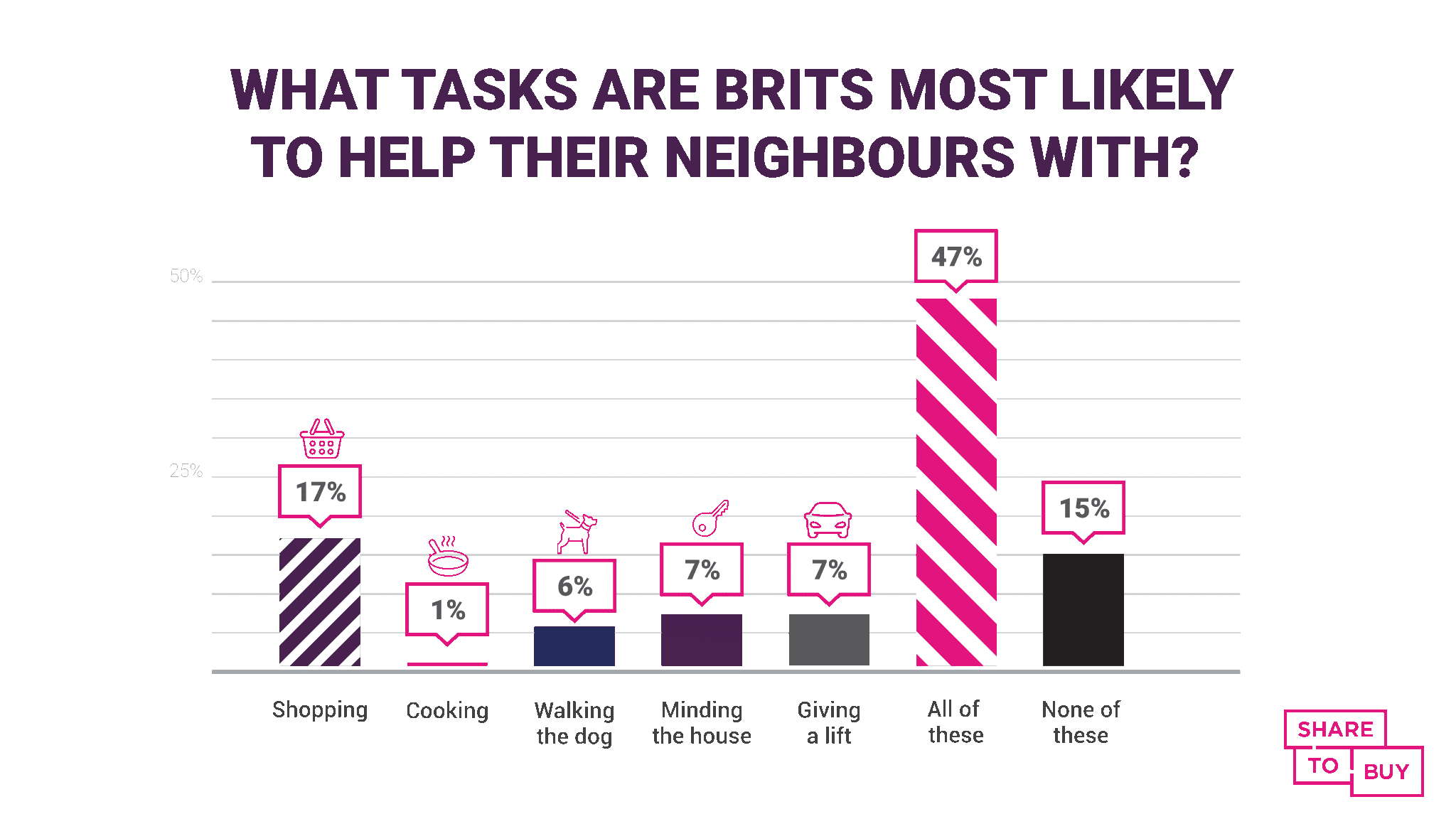 Across the UK, most people don’t mind bumping into their neighbours for a quick chat, but 62% of time-short Brits say it had better be quick!

Neighbours in Greater London and Kent are the most likely to want shorter catch-ups with their neighbours, with 65% of Londoners saying ‘I’m up for a chat but keep it quick!’, followed by 62% of people in Kent. 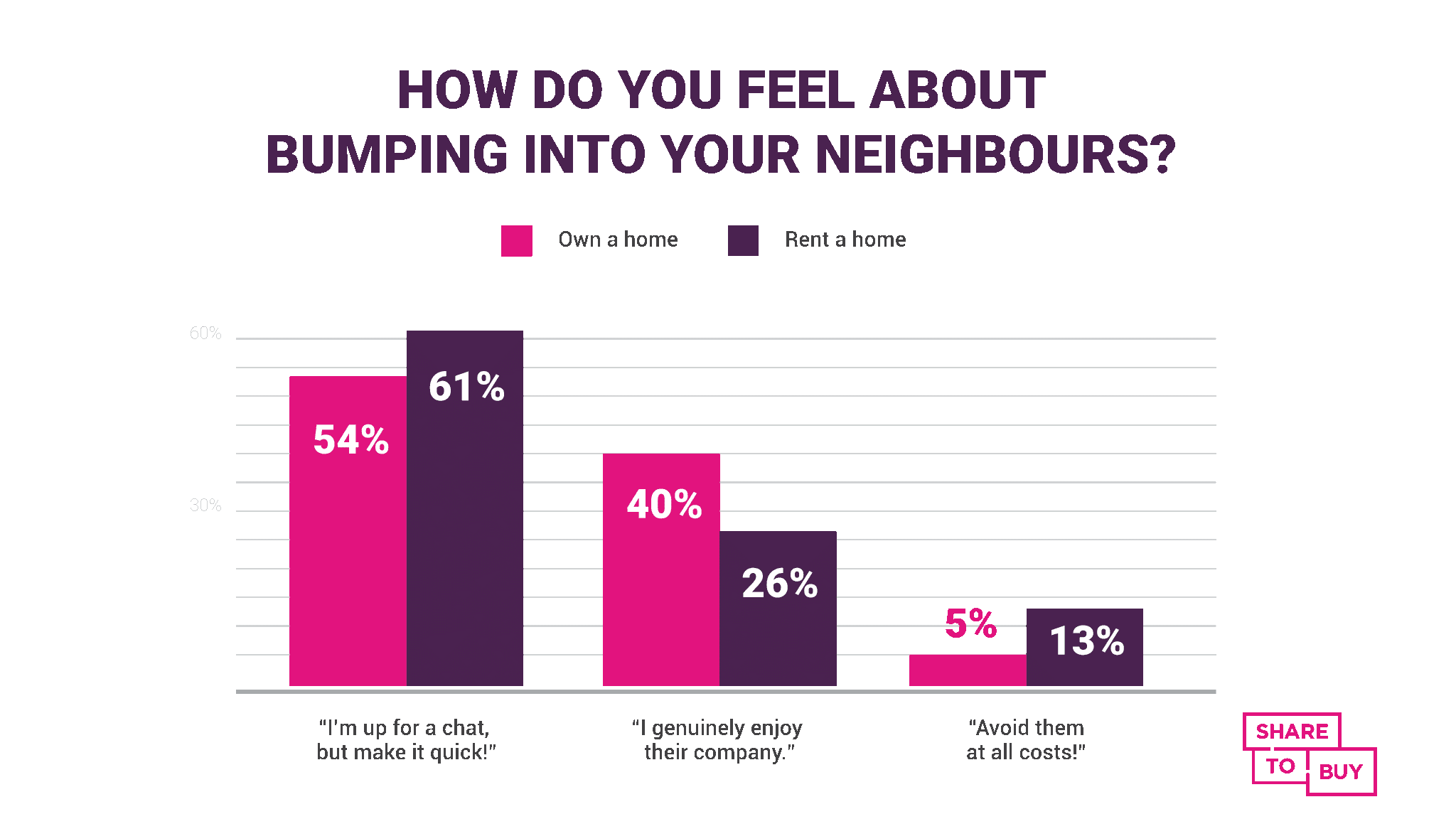 Neighbours in Buckinghamshire and Berkshire were close even before lockdown began, with 23% admitting they were on excellent terms with their neighbours and knew them well before the pandemic started.

However, those living in East Sussex have seen the most significant change since lockdown began, with 17% of people describing their neighbours as total strangers before the pandemic started, but 10% admitting that post-lockdown, they’ve become better friends than ever!

People in Greater London, Surrey and Essex are least likely to ask a neighbour to check in on their pets or plants while away. Around 12% of people in Surrey would rather have a neighbour water their plants than feed their pets, with less than 1% of people willing to trust a neighbour with an animal family member. This trend is similar across every county, with more Brits happy to let their neighbours tend to a plant than care for a beloved pet.

When it comes to helping out the people who live around us, those in Buckinghamshire and East Sussex are most willing to lend a hand.

At 68%, locals in Buckinghamshire said they’d be happy to shop for a neighbour, walk their dog or give them a lift, but would prefer to avoid cooking or minding their house. The same goes for East Sussex at 61%.

Commenting on their survey findings, Nick Lieb, Head of Operations at Share to Buy says

“Over the past few months we’ve faced unprecedented challenges as a nation, and it’s encouraging to see how people rally together when it counts,”

“We’ve seen people across the country stuck at home for an extended period, so it was only a matter of time before neighbours started interacting a bit more than normal. While our research shows that most Brits still opt for a quick catch-up, most have gotten to know their neighbours a lot better during lockdown. It definitely seems that many of us will no longer be strangers as we head into the final few months of 2020!”

Previous How much do you know about the stamp duty holiday?
Next Community Watch: September