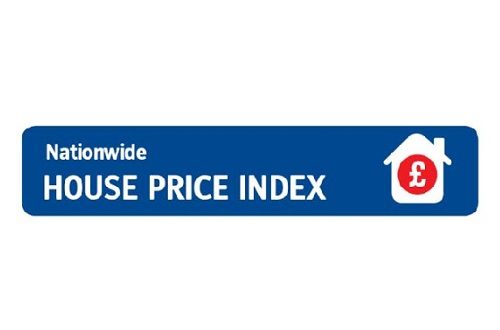 According to the Nationwide’s latest update, January witnessed a surprising rise in annual house price growth.

“The acceleration in annual house price growth is a little surprising, given signs of softening in the household sector in recent months. Retail sales were relatively soft over the Christmas period, as were key measures of consumer confidence, as the squeeze on household incomes continued to take its toll. “Similarly, mortgage approvals declined to their weakest level for three years in December, at just 61,000.”

Previous DIY – Ideas and Advice
Next How polluted is your street