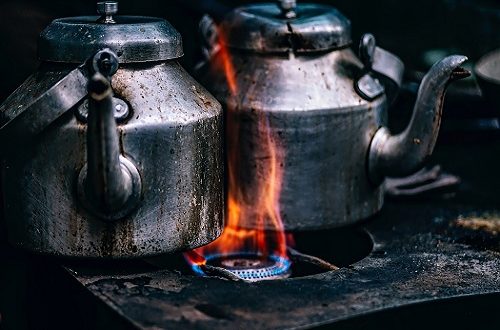 Energy Price Cap to be introduced

Despite the advice to shop around, around 11 million homes are on expensive default tariffs. OFGEM, the energy regulator by introducing an Energy Price Cap aims to reduce these bills.

About half the homes in the UK, that’s about 11 million are on the energy suppliers default variable tariffs either because they have not switched recently or because they never have. Energy companies have been criticised for not doing more to encourage switching. These customers often the poorer in society are seen to be cash cows for the suppliers.

The government gave OFGEM the powers to introduce a cap last July. It’s due to come into force in December. For the typical user using 3,100 kw of electricity and 12,000 kw of gas, the average saving will be £75. It varies between suppliers, with current rates a British Gas customer’s saving will be less, a Scottish Power customer more.

Although welcoming the move, consumer groups point out that switching can save you more. Stephen Murray at MoneySuperMarket points out that a saving of £250 for the typical user is available. Another commentator says there is a risk that it makes consumers complacent.

A potential side -effect is that suppliers will increase others tariffs to compensate. In effect penalising those of us that do shop around for the best deals.

Energy Companies not so happy

Energy UK, the suppliers organisation says the cap will impose a challenge and poses a risk to investment.