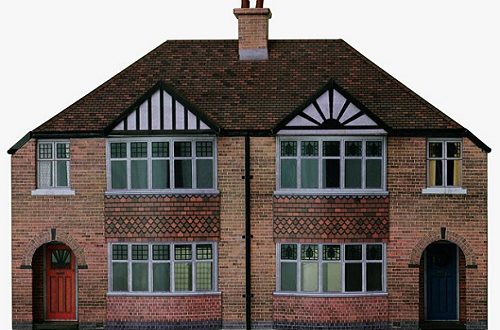 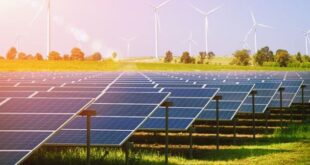 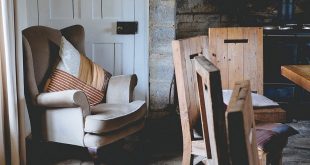 Post the first world war, social attitudes were changing. The troops lucky enough to return from the carnage were looking for a better life, governments conscious of demand were spurred into action. Consequently, the interwar years were a boom period for new housing and in particular for The Pre-War Semi-Detached House.

In Britain, housing had been left to the private sector, much of it sub-standard. Although some attempts to improve standards were made, for the poor in our towns and cities, much of the housing was substandard.

The war effort took its toll, the government had to act, there was housing crisis. Lloyd George came up with the slogan “Homes fit for Heroes.” The result was The Housing and Town Planning Act better known as The Addison Act. For the first time, councils with financial help from central government were to be a key player in providing homes.

Local planning committees with guidance from central government set out plans, much of it influenced by the garden city movement. Key design points were internal bathrooms, kitchens and normally three bedrooms. Gardens to the front and back and a build density averaging about 12 to an acre. The classic semi-detached style closely met these needs. Two living rooms and a small kitchen downstairs, two large and one small bedrooms and a bathroom with WC upstairs.

Most homes were part of new communities with new facilities, on green field sites on the outskirts of towns and cities. London’s Becontree Estate in Dagenham is a good example, comprising of over 25,000 houses housing over 100,000 people.

By the late 1920s, a number of factors came together leading to a building boom that were to change our towns and cities for ever;

Private speculators took control, dwarfing the efforts of local authorities building nearly 3 of the 4 million homes built between the wars with semi-detached accounting for 2.5 million. Between the two world wars, we built nearly 200,000 homes each year, over 300,000 in the peak period, late 1920s to early 1930s.

Up and down the country, literally hundreds possibly thousands of private builders as well as local councils built semi-detached homes with similar layouts. The private speculative developers were conscious of the need to differentiate their offerings.

You could say, this is a classic example of using packaging to sell. Whereas public housing, to save cost kept ornamentation to the minimum, the private builder went the other way influenced by the Arts and Craft Movement. Bay and casement windows, some with leaded lights are obvious external embellishments. Feature porches with brick detail. Fake timbering is another. The term Tudorbethan describes it. Interiors also got attention with feature fireplaces and distinctive tiling.

Now approaching their one 100th birthday, Britain’s classic pre-war semi-detached house remains as popular as ever. There are several reasons for this;

Today, around 15% of new homes are semi-detached, despite the fall in their popularity since the 1980’s, over 30% of us live in them.