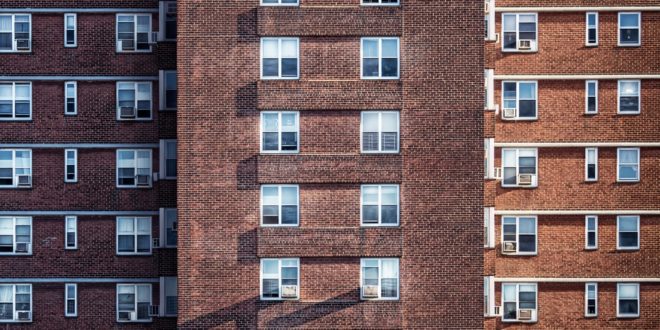 With Government data showing Disposable income in the UK is up by £400 per household compared to last year, Share to Buy analyses where does the average Brit spend their disposable income and found Brits make up to nine impulsive buys a month on ‘good deals’, spending almost £200.

The median annual income per household is around £29,400, with eating out, putting money away for a holiday and buying new clothes topping the list of things most likely to put a dent in our bank balance. Last year, average weekly household expenditure was £572.60 a week, or over £29,700 a year – £300 more than what we bring in.

One in 10 people experience a ‘Shopper’s High’ during an impulse purchase, and these often go to waste, according to MyJar. One study of the high shoppers get when splurging revealed that up to £9,000 of the money we spend a year is wasted on items that we don’t even use.

As a nation, we love bargains so much that, these spontaneous sprees end up adding up– around 6,500 impulse buys a lifetime, adding up to a whopping £144K.

How to Save Money: Basic Ways to Boost Your Savings

Nick Lieb, Head of Operations at Share to Buy, comments:

“In 2019, the average deposit put down by first-time buyers on the open market in London was an eye-watering £110,182. For those looking to buy their first home on the open market, spending less on subscriptions, clothes and food will go a long way in helping their savings balance increase, but even if millennials can save 20% of their wage each month, it will still take an average of eight years and four months for one person to save enough for a house deposit.

“In stark contrast, saving to buy a Shared Ownership home can prove to be much more achievable for first time buyers. For example, if a couple are able to put aside £400 a month, then they could save for a deposit in a third of the time needed for a deposit on the open market.”

Share to Buy is the UK’s leading online portal for Shared Ownership properties. Established in 2004 as the UK’s first specialist online mortgage broker for affordable home ownership products, the site has since developed into a one-stop shop for first-time buyers, offering the UK’s largest listing of Shared Ownership homes for sale.