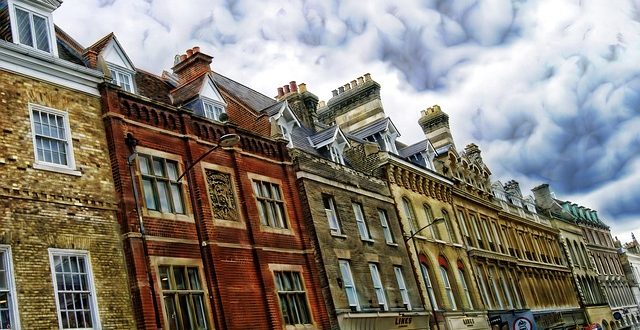 Zoopla, the property website reveals that Britain now has over 620,000 property millionaires, an increase of around 75,000 since January 2015, this equates to 2.2% of all homeowners nationally. London has driven the trend, now 12% of properties in the capital are worth more than a million.

According to the Land Registry in their November 2015 data, the average price in England and Wales is now £186,325, following a 5.6% increase over the last 12 months. There is a wide disparity between regions, whilst the annual change was 11.2% in London, the gain in Yorkshire and Humberside was only 1.2%.

Eaton Square in Westminster leads the way with an average price of nearly £17 million. Panorama Road in Poole at £4.6 million is the most expensive outside London and the South East. Cambridge, Leicester, Birmingham, Altrincham and Leeds all have streets above the one million threshold.

The number of property transactions has decreased over the last year. From June 2014 to September 2014 there was an average of 83,095 sales per month. In the same months a year later, the figure was 79,315.

With the supply of homes for sales remaining tight, employment continuing to rise and the availability of mortgages, the upward pressure on house prices is expected to continue in 2016.

Previous Let To Buy
Next What made you fall in love with your home?