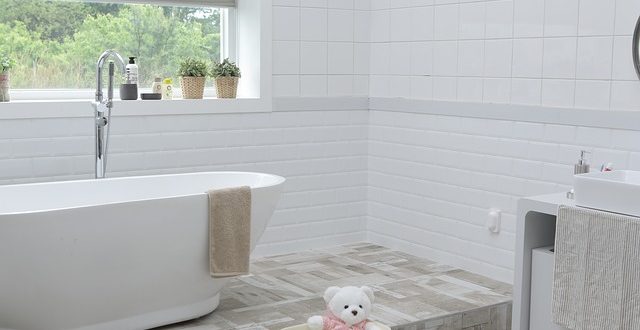 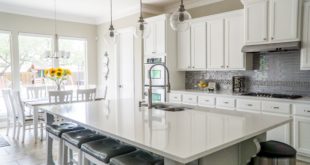 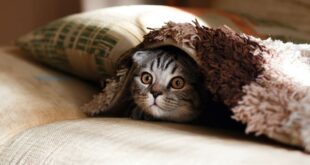 How to Make Your Home More Pet-Friendly 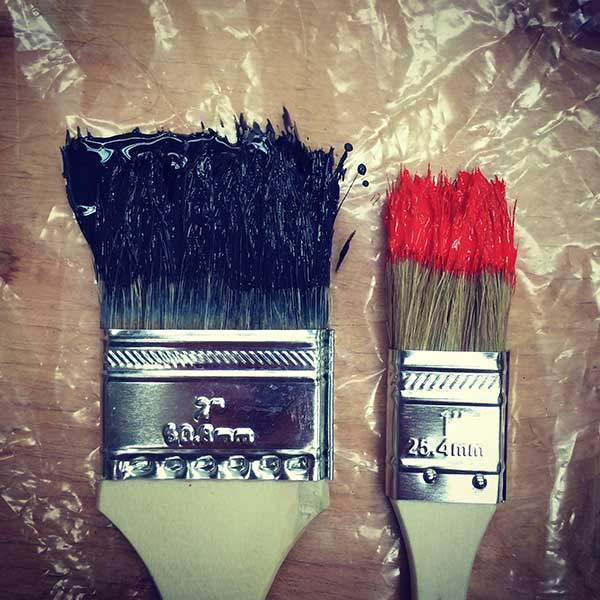 We’ve developed a taste for luxury bathrooms often from continental manufacturers. Taps it could be argued, are one of the most important components, so it’s pretty annoying to find, that after spending a fortune, flow rates are worse than before. At worst, only a trickle! The root of the issue, is the vented system design found in many of our homes.

Traditionally, British homes use a vented plumbing system. A cold water tank, usually in the loft, feeds most cold taps and all of the hot water taps via the cylinder in the airing cupboard.

Such systems are easy to install and maintain, and useful if local supply pressure is poor.

The system is unpressurised,  the pressure available at the taps depends on the vertical distance (or head) between the tap and the bottom of the tank. These are low pressure systems. To deliver adequate flow rates, they need stop-cocks and taps with wide openings (full bore!).

On newer and refurbished properties, the continental approach is more common. Main water pressure, through various plumbing configurations, feeds all taps, hot and cold. Providing mains water pressure is sufficient, there is no need for a loft tank, and flow rates are good at all taps.

There’s unlikely to be sufficient pressure for large houses where multiple baths and showers are in use at the same time.

As water pressure is high, flow rates are good even with compact modern taps and small bore flexible hoses.

Poor Water Pressure results when a traditional vented system is combined with modern small bore taps. Unless the cold tank is at least a floor higher, there’s just not enough head to overcome the flow restrictions, their design imposes.

Being such a common issue, it’s surprising how often bathroom installers ignore it.

Some small improvement may be possible, by eliminating as restrictions such as restricted bore stop-cocks and flexible pipes.

The easiest but inelegant option, is to stick with separate low pressure taps, fed by standard, not flexible pipework. Unless, you are replicating a period bathroom design, finding suitable taps is increasingly challenging.

Changing the entire system to a modern unvented design will fix the problem, providing mains pressure is sufficient. This is unlikely where there are multiple bathrooms.

Another option is to fit a pump. Similar to widely installed shower pumps, they can boost whole house performance. It’s important to choose the right type and install correctly. A dedicated take-off from the hot water tank (Essex or Sussex flange) is essential to prevent air being sucked from the expansion pipe.

Pumps are noisy and could wake a house in the middle of the night. It is worth considering using a timer so it’s only active when needed. If flow is acceptable, toilets and wash basin can be fed direct from the tank.

As always, seek professional advice, obtain several quotes. Professional bathroom providers should be fully aware of the issue, if they are not, perhaps you should be looking for alternative suppliers. 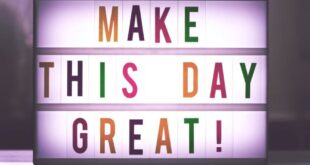 How to make your new place feel like home

After moving to a new house, you might expect to feel at home immediately. However, …