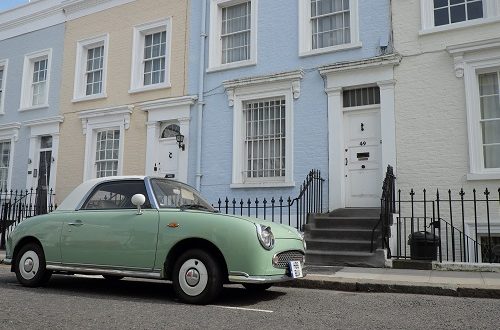 The new rich street list from property website Zoopla reveals that London streets, despite a fall in prices still lead the pack. The ten most expensive streets are all in the capital. According to the report, 17,289 streets have an average price of one million or more, up from 14,417 last year.

Kensington Palace Gardens in one of London’s most fashionable areas retains its number one position. The average home price is an eye watering £35.6 million. It could be the time to buy, prices on the street are £1.3 million less than last year.

Across London’s ten most expensive streets, prices are down £4.6 million on average compared with last year.

Over 90% of the million pound streets are in southern England, Wales manages only 33 and Scotland, 161. Outside of London, Reading has the most at 242 followed by Guildford on 230 and Sevenoaks with 218.

This is not dominated by the South-East, listing the rich enclaves in our other cities.

Areas with the most expensive streets

This really demonstrates the divide between London and the South-East compared to the rest of the country.