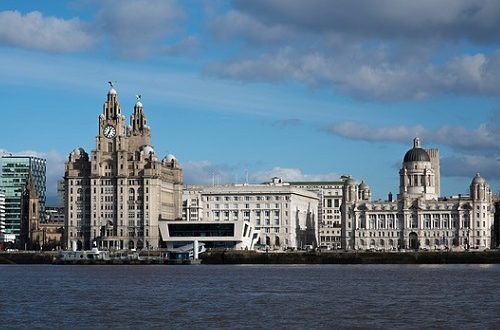 The UK’s return to city living

Not so long ago, cities weren’t to popular places to live, now city centre living is in full blown recovery. A recent BBC article illustrates the extent of the change.

By the 1980’s, many of our former industrial cities had increasing areas of wasteland as industries closed or moved to more convenient out of town sites. For many years, developers were reluctant to move in, for a fear of lack of buyers. After all, anti social behavior and crime were often worse in such places. The success of redeveloping London’s Docklands sent a signal across the country. Although not a city centre, there were many similarities. Former undesirable brown field areas could be turned around with the right approach, requiring close co-operation between the public and private bodies.

To succeed, more than homes are needed. City living is a lifestyle, there needs to be good transport links, shops, coffee shops, nightlife and recreational facilities.

Not surprisingly, city living has seen the fastest growth in cities with the potential, those with the space to redevelop. Today, visitors to most of the former industrial cities will be welcomed a skyline of cranes as former industrial, warehouse and railway lands are redeveloped. Topping the list according to the BBC article is Liverpool, here from 2002 to 2015, the city living population has grown 181%. Birmingham trails in second place at 163%, with Leeds and Manchester joint third with 150% and 149% respectively.

I’ve struggled to find many statistics, but it’s clear that young professionals are driving the trend along with growing student populations. According to the BBC, the number of 20-29 year olds in larger cities (550,000+) has tripled, now making up 50% of the population. The same census indicates 80% are single.