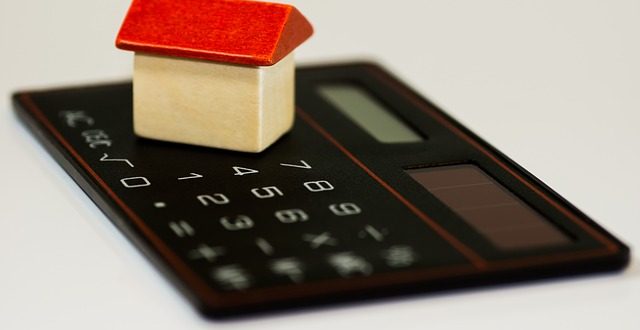 A report prepared by guest contributor Strata, an established home builder finds that over a lifetime rental costs will be over £1 million higher than the cost of buying, a 280% increase in spending.

Renting for an entire lifetime will cost you £1 million more than purchasing your own home, according to research by new home builder Strata.

The research, which compares the cost of owning a home in the UK to average monthly rental payments over a 60-year period, proves that purchasing is significantly cheaper over the course of a lifetime.

Lifetime renters in the North West will suffer the greatest indifference, spending 314% more than buyers in the same region.

The data was collected based on the assumptions that rental costs begin post university at the age of 21 and continue until the age of 81 – the average life expectancy for the UK.

Buyer figures are based on renting from the age of 21 until 30 – the average age of someone in the UK buying their first home*, and then obtaining a 25-year mortgage on a property worth just over £200,000.

The purchase figures also consider the outright costs incurred when buying, such as lender’s valuations, structural surveys and solicitor’s fees.

About Strata:
Strata is an established home builder with developments across Yorkshire and the Midlands and head offices in Doncaster. Chief Executive Andrew Weaver is the fourth generation of the family to run the business alongside his father, Chairman Irving Weaver.