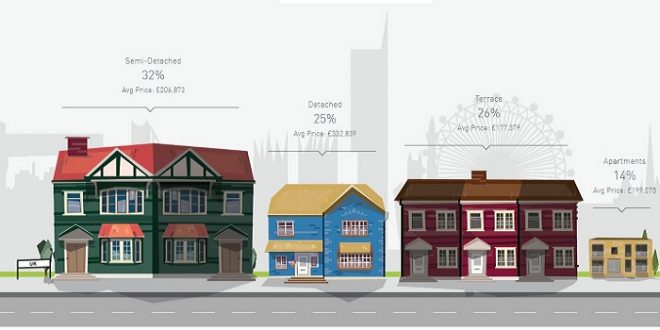 UK in a Street

UK in a Street

Barratt Homes, the UK’s largest housebuilder has undertaken a survey of home type breakdown based on Land Registry data. It’s presented as though the whole population lived on a single street. You can select the region on the interactive street image. The make up of the street changes to reflect the regional breakdown by changing the size of the home type, we love it!

For the UK as a whole, our imaginary street would be made up of:

The exercise shows the wide variations across the country:

To see the full report, click on this link Barratt Homes, UK in a Street